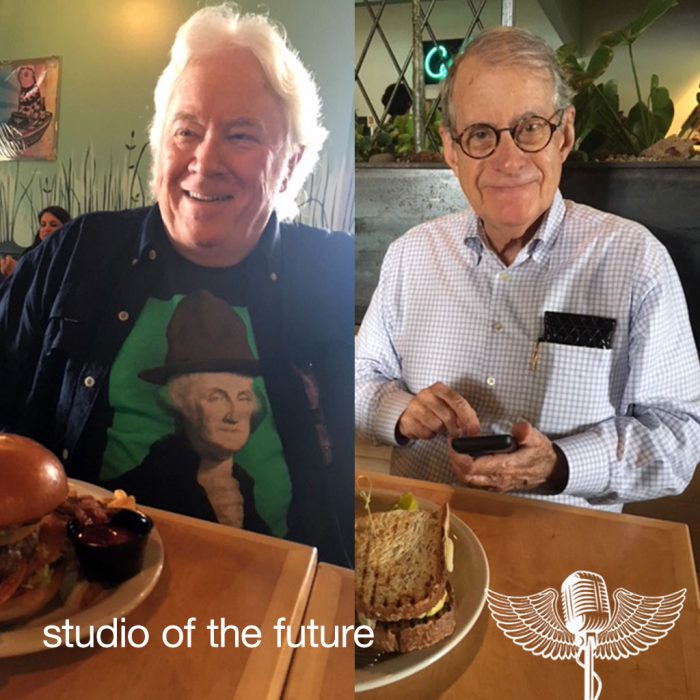 Dan Bullock is a writer, public speaker, leadership consultant, and singer/songwriter, a past director for Gov. Mark White, and served on many local boards. He’s been recognized in the Aus. American Statesman, Dallas MN, Southwest Airlines magazine, Texas Monthly and the West Austin News. I know Dan as a bon vivant and renaissance man. He’s married to Annette DiMeo Carlozzi, retired Head Curator of The Blanton Museum of Art here in Austin, and he is founder of “The Mosey Project,” his online blog that reflects Dan’s philosophy to slow down, be informed and make a difference.

Forrest Preece is a fifth generation Austin native who spent 39 years in the advertising business, running his own agency — Good Right Arm —for 28 of those years before retiring in 2005. He and his wife Linda Ball support a number of arts, literary and health-related causes in Austin and they are on the Director’s Council of the Butler School of Music at the University of Texas. Since 2001, he has written a personalities column for West Austin News. A food and wine connoisseur, he is friends with all the local chefs, past and present.