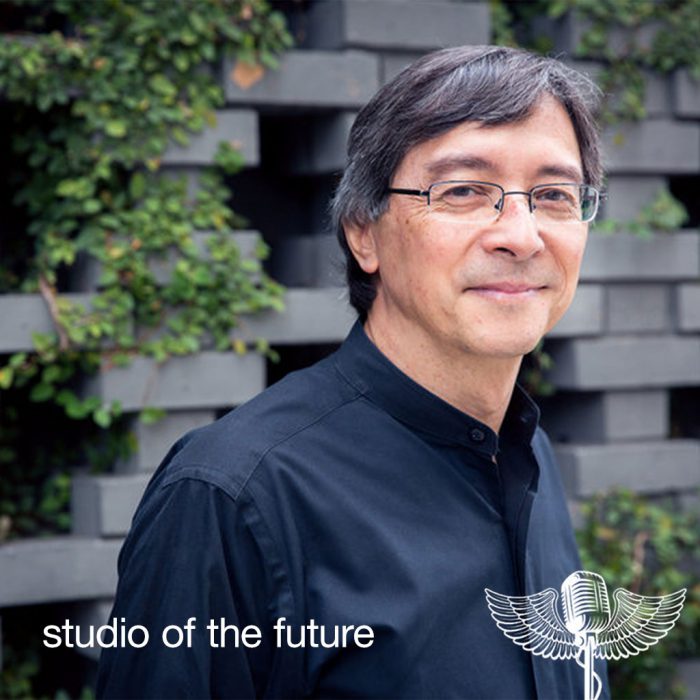 Conductor of the Austin Symphony Orchestra 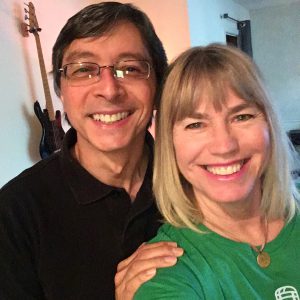 Our Studio of the Future guest today is Austin Symphony conductor Peter Bay. Maestro Bay has appeared with seventy-five different orchestras around the globe including the National, Chicago, Houston, Bochum (Germany), as well as the Lithuanian and Ecuadorian National Symphonies, and the Theater Chamber Players of the Kennedy Center.

Not only is he a keen, energetic and admired leader for Austin’s symphony, Peter is the primary conductor for Ballet Austin, as well. For Austin Opera, he has conducted A Streetcar Named Desire, La Traviata, Turandot, and The Marriage of Figaro.

In 1994, he was one of two conductors selected to participate in the Leonard Bernstein American Conductors Program. Maestro Bay recently conducted 300 participants in two fully staged productions of Leonard Bernstein’s epic work, MASS—celebrating the centennial of this legendary composer and conductor.

This episode was taped in June 2018, the weekend before Peter Bay conducted Bernstein’s Mass here in Austin at the Long Center.